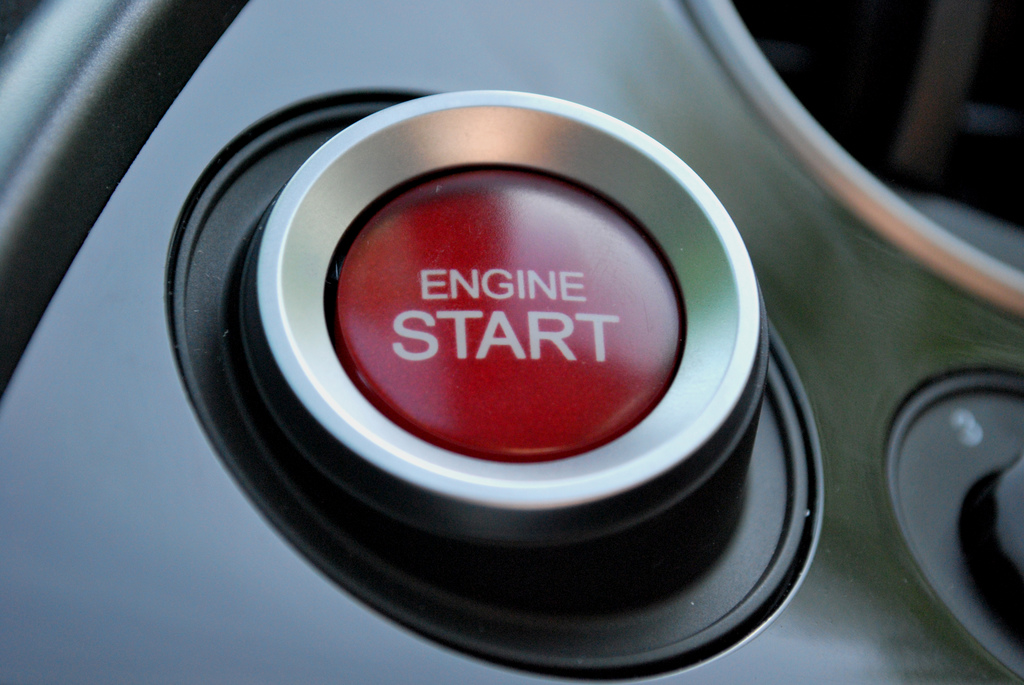 It won’t start! The lowdown on why your engine won’t get going

It’s one of the biggest feelings of dread for a driver; that moment where you put the key into the ignition only to realize that your car isn’t going to start.

Truth be told, out of the millions of drivers on the road, few of us have much technical knowledge when it comes to our vehicles. We know how to use it – but that’s where things end. It means that when we do encounter a problem like the above, there’s a lot of head scratching and it’s usually time to start researching Omega Auto Care Reviews to find out how to cope with the problem.

Bearing this in mind, it can be useful to have at least some understanding on why an engine won’t get going. We’ve now put together this guide to look into the topic more and explain the situation in-detail.

Your battery is dead (or weak)

Fortunately, it’s not always your engine which is at fault. There are occasions where a vehicle won’t start due to problems with other areas, with the battery being one of these.

If your battery is dead, or very weak, your car is unlikely to start. This is usually due to something called parasitic drain, with the battery being worn down when the vehicle isn’t being used. This can occur as the car hasn’t been used for a while, or because you’ve left some electrical items on overnight, such as the headlights.

Similarly, if the connections at the battery terminal are poor you’re also likely to incur problems. Regularly cleaning the connections is something that can easily prevent this.

Your clutch switch could be broken

Staying on the topic of the problem not being directly related to the engine, another cause can be when the clutch switch is either broken or just misadjusted.

Usually, this is an easy problem to spot. If you try and start your car and see that the lights don’t come on when you start the ignition, there’s most probably a problem relating to the switch wiring. Alternatively, the switch may just be in the incorrect position which has similar consequences.

There’s a mechanical fault with the engine

Unfortunately, there might be occasions where it is related to the engine. This is usually the costliest problem, although with that being said it might be for something obvious like you’ve run out of gas. We’re going to assume that you’ve already looked at this though!

On the topic of fuel, your fuel system might just be clogged. In simple terms, this prevents any fuel from progressing from the tank to the engine. Usually, this is due to a broken fuel filter.

Other possible reasons include a broken starter or problems relating to the spark plugs. In relation to the latter, you may need to completely replace your spark plugs, or fix the ignition coil which might be preventing the ‘spark’ from occurring at the correct time.