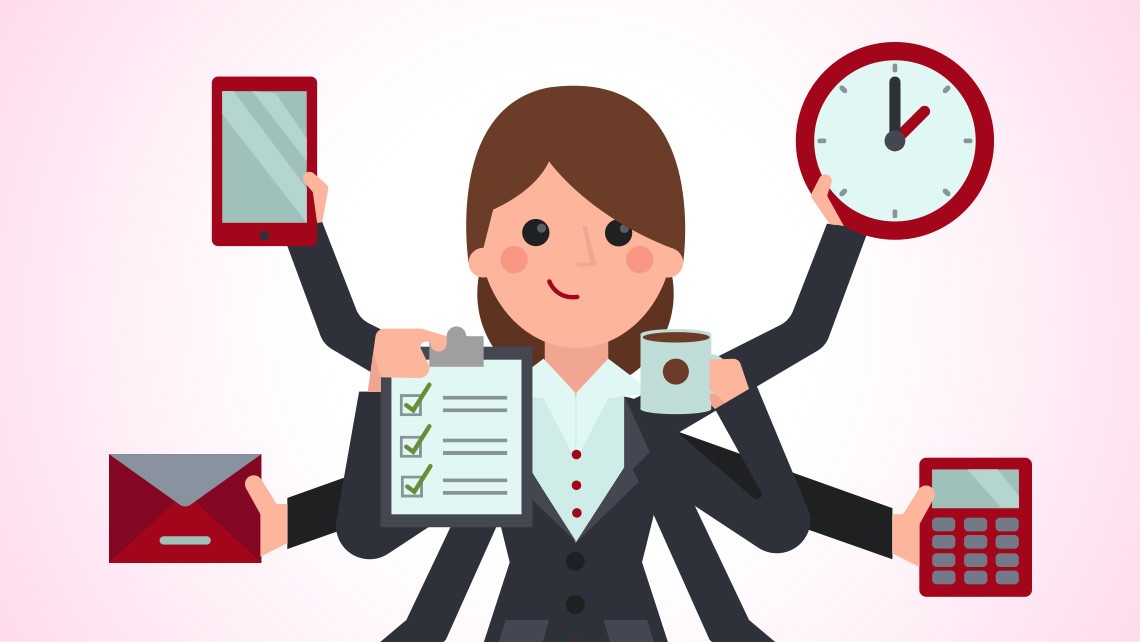 In 2012, the UN famously claimed that “women perform 66 percent of the world’s work, produce 50 percent of the food, but earn 10 percent of the income and own 1 percent of the property.” That statement has been challenged since and there’s some evidence that things are improving, but most multinational support agencies agree that it’s close to the mark. Around the world, women are held back by sexist attitudes, institutional discrimination and the lack of an established network willing to bring them on board. But that’s changing, and more female entrepreneurs are beginning to break through and make it to the top.

What has facilitated the change? Some of it is down to changes in the law, with a number of countries having made it illegal for lenders to discriminate on the basis of sex; however, a bigger factor is cultural change. As more women enjoy success, men have come to realize what female staff members are capable of, and this causes other women to gain confidence in their own potential. More women than ever before are now getting into senior management positions where they can give other women a hand up the career ladder.

Making progress in the usual ways is difficult for women in a system where they don’t yet have an equal footing, so if you’re going to succeed, you need to be smart. By all means rage at having to make an extra effort, but make it anyway, because your success will make things easier for the next generation of women. Network hard and look for sideways routes into the positions you’re after rather than climbing the established ladder. Build up your own brand with smart use of social media, write books and give TED Talks. Make yourself visible and take up space.

Most entrepreneurs have a background in business that has enabled them to sharpen up their skills, but it’s hard to get ahead in business while working in companies that disregard equality. Indonesian entrepreneur Veronika Linardi, who first broke onto the scene with a fast-growing recruitment company, has enjoyed her greatest success with the job search site Qerja, which invites feedback from users and provides clear information about employers’ pay scales and the way they approach hiring. That is helping women across the country to push for a better deal.

Named one of the Top 25 Women Business Builders in North America and a winner of Enterprising Women magazine’s Enterprising Women of the Year Award, Sue Bhatia created IT and business services company Rose International. The company now has centers across the US and India and supplies both government and private enterprise. The business developed from the simple observation that there was a gap in the market as available services were falling short of what was needed. A great believer in women helping women, Bhatia also works to promote women’s business development around the world.

Often the big ideas on which careers are built start with very small, commonplace observations. Rachel Drori was working in the high-pressure world of marketing when she became frustrated by how difficult it was to get healthy food that could be eaten on the go. Instead of just making smoothies for herself to get her through the day, she started selling them, and thus Daily Harvest was born. It has since enjoyed considerable success by developing a range of foods created by expert nutritionists and delivering them to busy customers who find it difficult to make time to shop or cook for themselves.

Arlan Hamilton began her career in the music industry where she worked as a manager and connected tangentially with the world of finance. When doing so, she found that it was people almost entirely with straight white men, and immediately realized that this could put others at a disadvantage. She was determined to do something about it. Her fund, backstage capital, helps women, LGBT people and people of color to attract the finance they need to get promising start-ups off the ground. She has also taken the opportunity this has created to educate leaders in the finance industry in the hope of making them more aware of their blind spots.

These women’s stories prove that it’s possible for women to succeed as entrepreneurs, and they’re quick to acknowledge that self-belief is a large part of the battle. When women have faith in their own abilities and each other’s, they can build their networks and create their own opportunities. It’s not a level playing field yet but, thanks to women who are prepared to give it their all anyway, one day it will be.