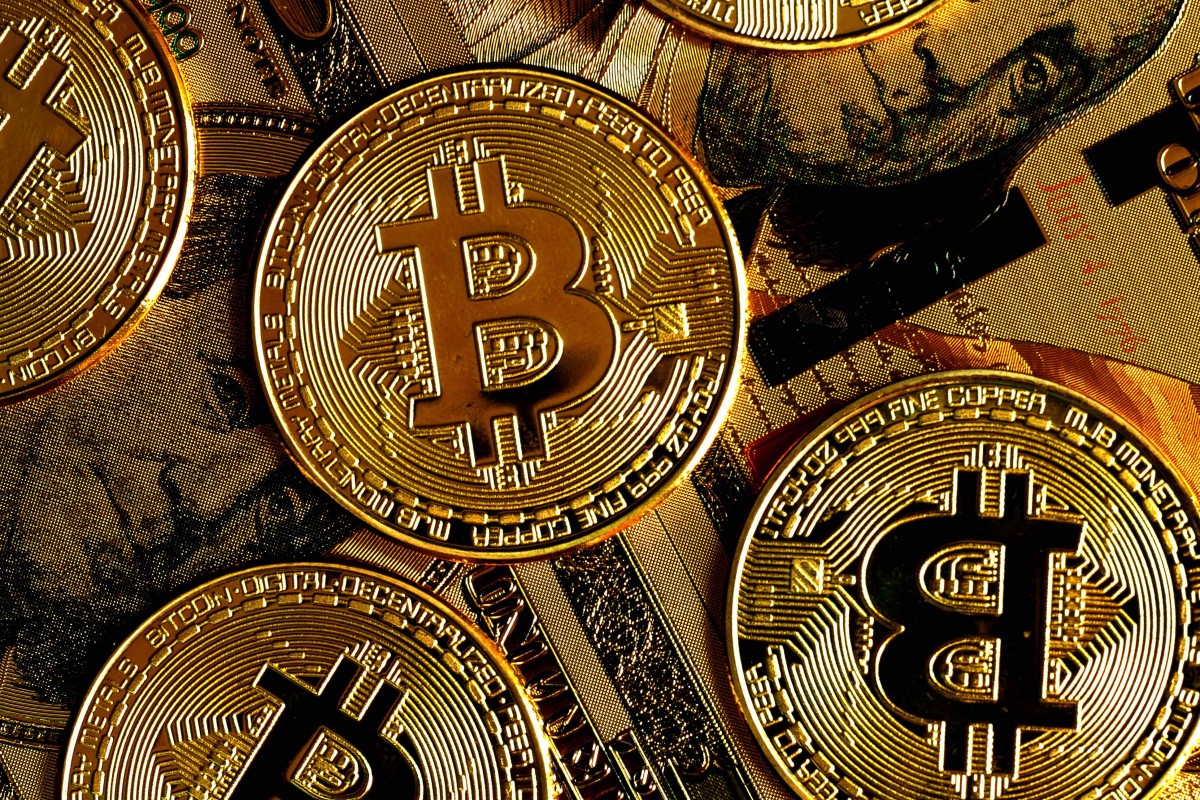 Why Use a Crypto Wallet After You Buy Bitcoin with Card, Cash, or Bank Wire

It doesn’t matter how you choose to invest in your cryptocurrency, keeping it in an online wallet is a good idea. Whether you buy Bitcoin with card, cash, or bank wire, the smart way to store the currency is within a safe and secure wallet. But what is a Bitcoin wallet? This is a common question among beginner Bitcoin users around the world, one that you can find the answer to right here.

What is a Bitcoin Wallet?

Cryptocurrencies, Bitcoin in particular, are unlike any other currencies in the world. Unlike traditional money found in unique currencies all throughout the globe, like the USD, CAD, and AUD, Bitcoin is a digital currency. This is exactly as it sounds, and it operates solely through digital means. In other words, you can’t actually hold a bitcoin in your hand like you would a $5 bill.

Now that we’ve covered what Bitcoin actually is, it’s time to discuss the concept of the Bitcoin wallet. According to Wikipedia, “A cryptocurrency wallet is a device, physical medium, program or a service which stores the public and/or private keys and can be used to track ownership, receive or spend cryptocurrencies.”

Why It is Important to Keep Coins in a Wallet

A Bitcoin transaction is only possible with both pieces of the puzzle (both the private key and the public address). By keeping the private keys stored in a wallet, you’ll be protecting yourself from cyber crime. When the Bitcoin remains in an exchange platform, hackers have a much easier time accessing these accounts, acquiring the Bitcoin (as well as your personal and financial information) for themselves.

The Best Bitcoin Wallets of 2019

There are several Bitcoin wallet providers to choose from, two of the most well-known being Jaxx and Coinbase. There are plenty more out there though to fit all of your Bitcoin (and other cryptocurrency) needs. Most of the top-rated wallets can be operated from iOS and Android devices, but a few of them also offer Windows Mobile capabilities.

Our recommendation to you for optimal security of Bitcoin funds is Jaxx. Although Jaxx provides the ultimate level of security, the company requires no verification to get an account started. It’s free, offers cold Bitcoin storage, and can be used on mobile with the Jaxx app download for iOS or Android. Other top choices include FreeWallet, Edge, and Blockchain Wallet.