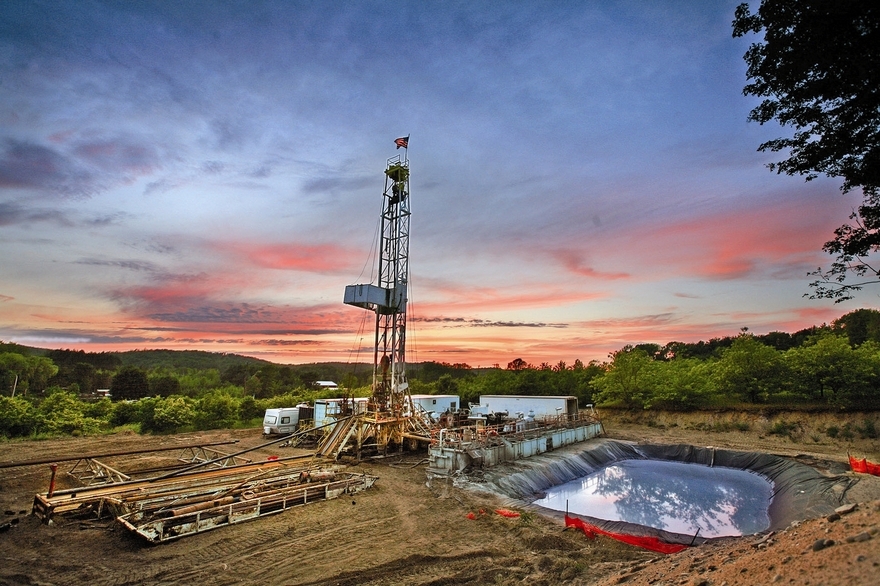 Although it’s a hotly contested topic, there are actually a lot of benefits associated with hydraulic fracturing, also known as fracking. The method has come under fire from environmental groups because they feel that groundwater can becomes contaminated, methane can pollute the air and issues with waste disposal. However, the aid of highly competent engineers can remediate these issues. Here are just some of the economic benefits of a fracking program:

1. Lower consumer gas bills.
Between 2007-2013, the gas bills of most consumers decreased a collective $13 billion per year as a result of fracking. The colder states did the best from fracking, yet even states from the south central region of Arkansas, Louisiana, Oklahoma and Texas did well. Surprisingly, even states in the pacific benefited from it. Consumers in California, Oregon, and Washington say their gas bills decrease an average of just under $200 per year.

Another great economic benefit of fracking lies in the fact it opens up more energy options. It does so because the method enables engineers to tap into oil and gas reserves much further down within the surface of the Earth.

3. Fracking has been a boon for many different U.S. States.

States that have sluggish economies have seen an enormous amount of job creation as a result of this new practice. Consider South Dakota as one example, which has opened its doors for fracking. They are seeing a huge amount of economic development and some experts are comparing it to gold rush-type proportions.

4. Fracking has flourished even in the midst of difficult economic times.

Consider the fact that fracking has done well even in difficult times. While many individuals would consider the frac equipment on the roadway to be an eyesore, the fact remains that this industry was powerful even in the middle of the 2008 recession. Thus, we owe it to ourselves to consider investing in these new technologies, simply for the job creation prowess they would provide and the savings we will experience on our energy bills.

5. Fracking has had an indirect impact on other industries.

Finally, consider the impact fracking has had on other industries. Local electricity generation industries have benefited from the presence of fracking, as well as benefits being seen in the chemicals industries. The steel and aluminum industries are doing extremely well as a result from states that allow fracking. Land values have increases as a result of fracking practices also.