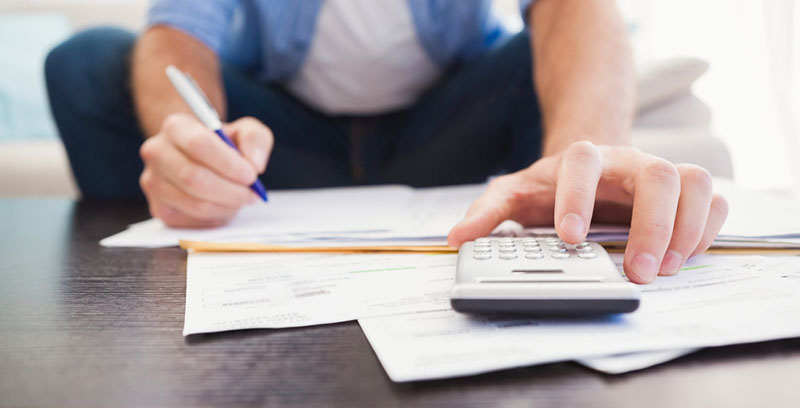 George Mountbatten is the 4th Marquess of Milford Haven and in business circles is known to many as ´George Milford Haven´. He is a successful serial entrepreneur who founded uSwitch.com just after the 2000 dotcom crash

While other entrepreneurs were afraid of returning to the dotcom market, Lord Milford Haven capitalised on the de-privatisation of the energy market in the UK to make a brave, bold move by creating a brand new type of internet price comparison website, at a time when the internet was still in its infancy. The website allowed consumers to compare and switch their energy providers online for free, and in exchange the website received a small commission from the providers for each sale.

Lord Milford Haven is best known for being the founder of uSwitch.com, a cutting-edge price comparison website who has helped millions of UK consumers to find, compare, and switch energy, telecoms and personal finance suppliers online since the early 2000s.

George Milford Haven makes a killing from the sale of uswitch.com

George Milford Haven is a shrewd businessman who orchestrated the successful sale of the UK internet company to an American media giant (EW Scripps) in 2006 for an estimated £210 million.

It is rumoured that when the US media giant bought George Milford Haven´s price comparison website, the Queen’s cousin made in excess of £100m, only six years after founding the price comparison site. A record sale price for an internet business at the time.

Lord Milford Haven´s idea for this internet venture came from his initial investment in a field marketing company in the late 1990s. Said company sold door to door aiming to persuade UK customers to switch gas and electricity suppliers in a market which was changing quickly. Often there were significant differences in conditions between some of the main electricity and gas companies.

Nowadays, the online price comparison space in the UK is very crowded and competitive, nonetheless, uSwitch has managed to retain its crown as the leader in energy price comparison.

Customers save money with uSwitch

Lord Milford Haven has stated on several occasions that he is very proud to have created this business from scratch and that the great thing about uSwitch was its ability to save consumers so much money on their household bills, simply by having and internet connection at home, using the service and switching suppliers.