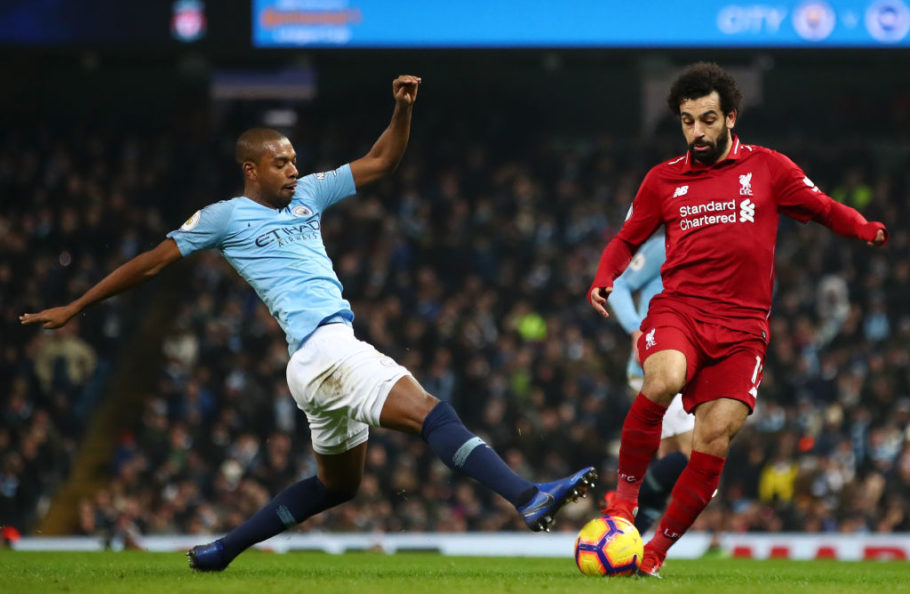 Both Manchester City and Liverpool continue to improve and now would appear to be a class above the other sides in the Premier league. This is shown in their results and in the betting as it seems between the pair for the title. Punters have been using the new Thunderstruck online game to help boost their profits to support both sides. Manchester City finished last season on 98 points, with Liverpool on 97 and then a vast gap of 25 points back to the third side Chelsea. This is a further induction of the gulf in class of the pair over the rest of the league. City remain the slight favourites for the title, as they go in search of their third in succession and fifth since 2012.

The fact just one point separated the two sides last season gives an indication of how important the head to heads are again set to be this season. City took four points from a possible six last season, which ultimately was the difference in them winning the title. The earlier season fixture at Anfield finished 0-0, in what was a very close encounter. City then won the return back at the Etihad 2-1, as Leroy Sane picked up the winner in the 72nd minute. The first game this season between the pair will be at Anfield on the 9th of November, before the return fixture on the 4th of April.

As mentioned previously, Manchester City are six time winners of the top flight and have picked up the Premier league title for two years in succession. They continue to improve under Pep Guardiola and are now possibly the most dominant side in the world. This also sees them head in as the favourites to pick up the Champions league title this season.

City picked up 198 points in the last two seasons, which is a stunning achievement and why they now hold a number of records in the process. They have a very strong squad, so are again the team to beat.

Liverpool are one of the most successful club sides, which was shown last season, as they picked up the Champions league title. However, they are still looking for their first Premier league trophy but are 18 time winners of the previously named first division.

Liverpool continue to improve under Jurgen Klopp, with defender Virgil Van Dijk also recently picking up the UEFA Player of the year award. They are again set to pose a major challenge to City in the Premier league title race this season.